Back To Executive Team 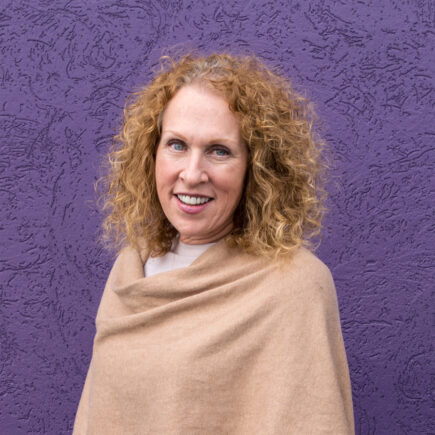 Cary Bernstein's heart has always been in the nonprofit world. She founded Spay Neuter Charlotte – now Stand for Animals – out of a profound concern for homeless dogs and cats. She knew scores of animals were being needlessly euthanized and believed that spaying and neutering were vital to addressing the problem.

She dove into the field of animal welfare after 20-plus years as a fundraiser in the nonprofit sector. Since opening Spay Neuter Charlotte in 2011 and overseeing its transformation to Stand For Animals, Cary has channeled all of her energy into providing services to pet owners across the region who are most in need.

The organization has had a profound impact in the community, having "fixed" more than 100,000 dogs and cats and preventing an estimated 1 million unwanted litters.

Every member of The Stand For Animals team is as committed as Cary is to this "pet cause."

Cary is married to Alan and a mom to two two-legged children, Eli and Zoë, and four two-legged kids – a Boxer/Great Dane mix, Hazel; a Terrier/Dalmatian mix, Tillie; and two rescue cats, Delilah and Mel.