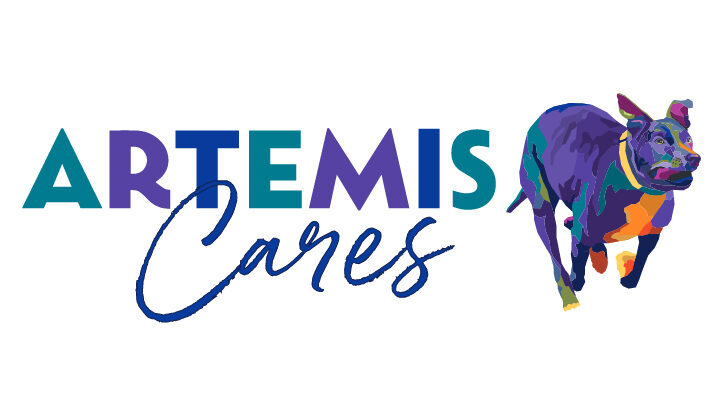 The Artemis Cares Fund is named for Artemis, a pit bull who began life as a bait dog for training dog fighters. Traumatized and abused, she was eventually surrendered to a shelter, adopted and then returned - twice.

Artemis was languishing until Mandy Levine stepped in to foster her, to provide some respite from the shelter. In a few short weeks together, Artemis emerged as a special dog. A strong bond formed, and Mandy decided to adopt her permanently.

Regional shelters are filled with pit bulls. They are least likely to be adopted because of widespread public misperceptions about the breed. Artemis Cares, made possible by the generous philanthropy of Mandy’s mother Cindy, seeks to change that image and relieve the plight of pit bulls who are needlessly suffering or, in many cases, being euthanized.

For its first initiative, Artemis Cares will partner with Stand for Animals to underwrite the cost of spaying/neutering and Heartworm testing 1,000 pit bulls annually for the next five years. Merck Pharmaceuticals is supporting this effort by providing rabies vaccines and three months of Heartworm preventative treatment for each pit bull. 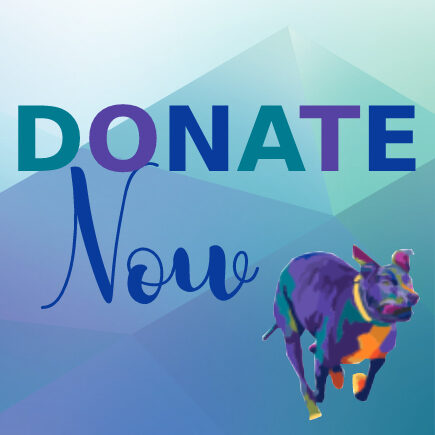 By supporting the Artemis Cares Fund you are enabling us to provide care for pit bulls in need.

Donate Now
Back to top